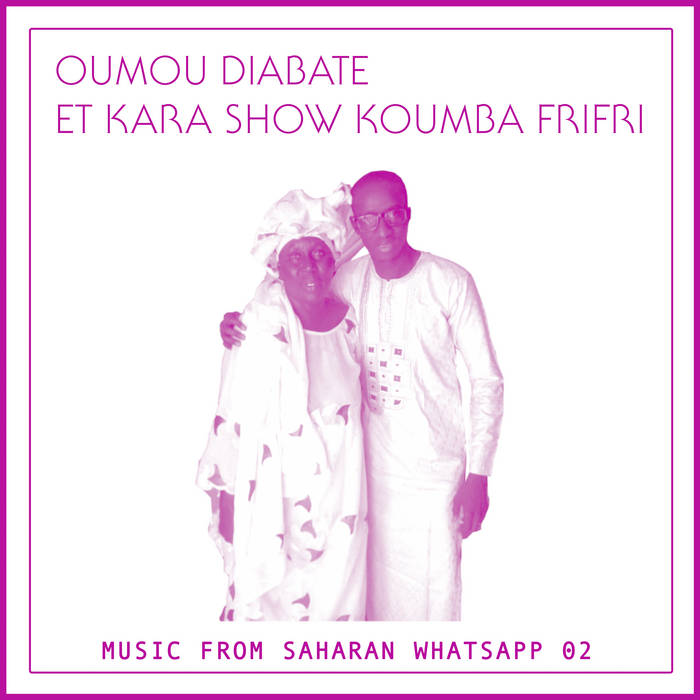 Label founder Chris Kirkley has been documenting the music of the Southern Sahara Desert for a decade and just released his 60th record.

Two weeks ago Kirkley began asking a far-flung group of African musicians to record a short session using their cell phone and send it to him via WhatsApp. He would sell it online on a pay-what-you-will basis for one month and then replace it with new music. All of the profits would be sent directly to the band.

The result will be a yearlong series called Music from Saharan WhatsApp.

“In some ways, the music seems secondary to the model – the record label equivalent of a sponsored Snapchat message,” wrote journalist Grayson Haver Currin on the must-follow Bandcamp blog. “It’s an experiment in giving African bands a more direct income stream, and empowering them in the worldwide monetization of their own art.”

“We work with some of the most disenfranchised artists, really underground artists from small towns that are not well-connected or major in their countries,” Chris Kirkley told Currin. “You are working across power differentials. I was always uncomfortable with the idea of creating a transactional relationship with those artists, but then I came to understand that it could be beneficial to them.”