How A Single Video Can Change Everything | Hypebot 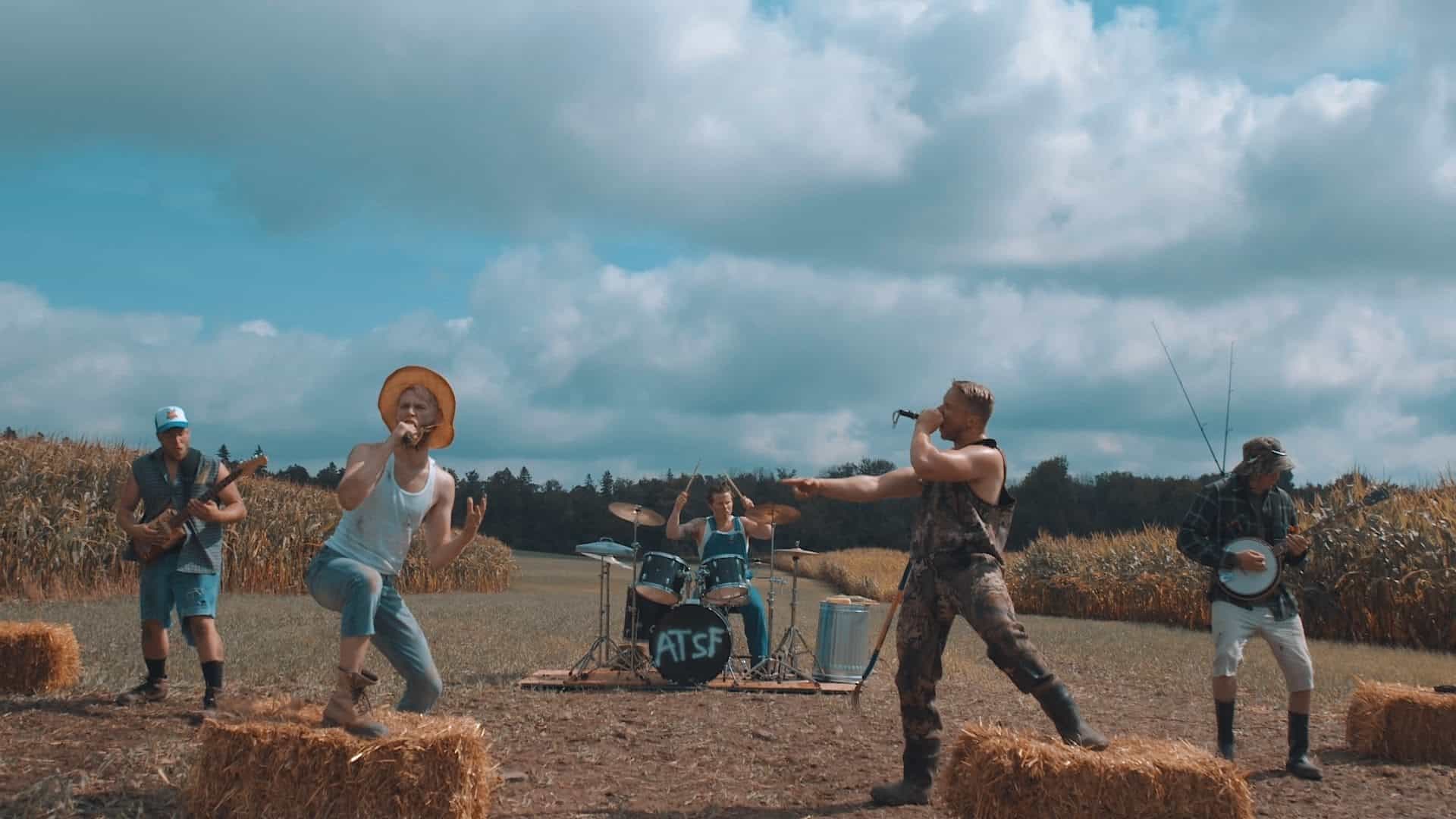 How A Single Video Can Change Everything

In an oversaturated market like the music business, even innovative and incredibly talented bands can often work for years without getting any kind of traction, until that special something clicks. Here we look at how a one video kicked a band from obscurity to notoriety.

Have you heard of cob-core? Before January 2020, nobody had, but a lot can happen in a month.

Call it a tragedy or not the way things should be, but there countless promising artists and bands around the world struggling to reach people that claim to be passionate about new music. Everyone loves to hear the next group that could change their life, but how many of us are actively searching for those artists? As a journalist, I like to think I do my fair share of discovery work, but there are too many musicians promoting far too many songs for anyone to hear everything worthwhile.

The marketplace of music has never been as oversaturated with talent as it is right now. You could listen to five new artists in your favorite genre every day and barely scratch the surface of what there is to hear. Streaming services have attempted to do their part with algorithms that show us several artists we may be interested in, but even those fall short of covering everything.

Musicians hoping to get ahead today need more than good songs and quality production. The recipe for success has always required a few extra ingredients. Still, the increasingly overcrowded content has made the need to uncover or share something unique more significant than ever before. What works for some will not work for others, but thinking outside the box is a must because, frankly, you never know what will connect.

As The Structure Fails is a Canadian metal band with two releases under their belt and nearly a decade of touring experience. The group has always written exciting music that spoke to the struggles most face when trying to chase dreams and overcome tragedy in the modern age, but finding traction in the media and metal scene at large has been an uphill battle. Despite delivering well-written songs and high-gloss visuals, As The Structure Falis has mainly been overlooked by virtually everyone, including the person writing this post.

That is, until the video for the band’s new single, “The Surface,” hit YouTube in early 2020. Check it out:

Tagged as both #CobCore and #HillbillyMetal, the official video for “The Surface” finds As The Structure Fails channeling the small-town lifestyle for a unique take on performance-driven music videos. As Vocalist Kyle Laird explains:

“We decided to take a jump outside the standard heavy music videos we tend to see, to create something outside of the box. We feel like this video truly is one-of-a-kind, reflecting our own lives of living in small towns and working on farms. We hope people see the humor in it.”

The concept for “The Surface” is incredibly silly, but it has also proven to be an effective marketing tactic. In its first month of release, the video earned over 27,000 views, making it the band’s most successful video to date. The song also has over 15,000 streams on Spotify, which is double the total streams for their second most popular song.

As for the press, As The Structure Fails’ level video has made an appearance on some of the most famous sites in rock and metal, including Lambgoat and Hardcore Worldwide. The band has been gaining fans faster in the weeks since “The Surface” was released than at any other point in their caree, and it is all thanks to one original idea.

So, what happens next? No one can know. However, it is safe to say that As The Structure Fails has captured the attention of their genre peers and gatekeepers in a time when accomplishing such a thing is often considered an impossible task. They broke through the noise and competition by leaning into their originality as much as possible. They trusted themselves with a wild idea and it paid off.

The lesson here is clear: Do what makes sense for you and don’t think twice about looking foolish. There is always a chance that what you do will not work the way you imagine, but the likelihood it becomes more significant than you ever anticipated is equally high. Art is about originality and risk-taking. Don’t be afraid to do something unlike anyone else because that is how you set yourself apart and get noticed. Just don’t try to be the hillbilly metal band. That role is already taken.