How A Single Fire Is Jeopardizing Vinyl’s Resurgence | Hypebot 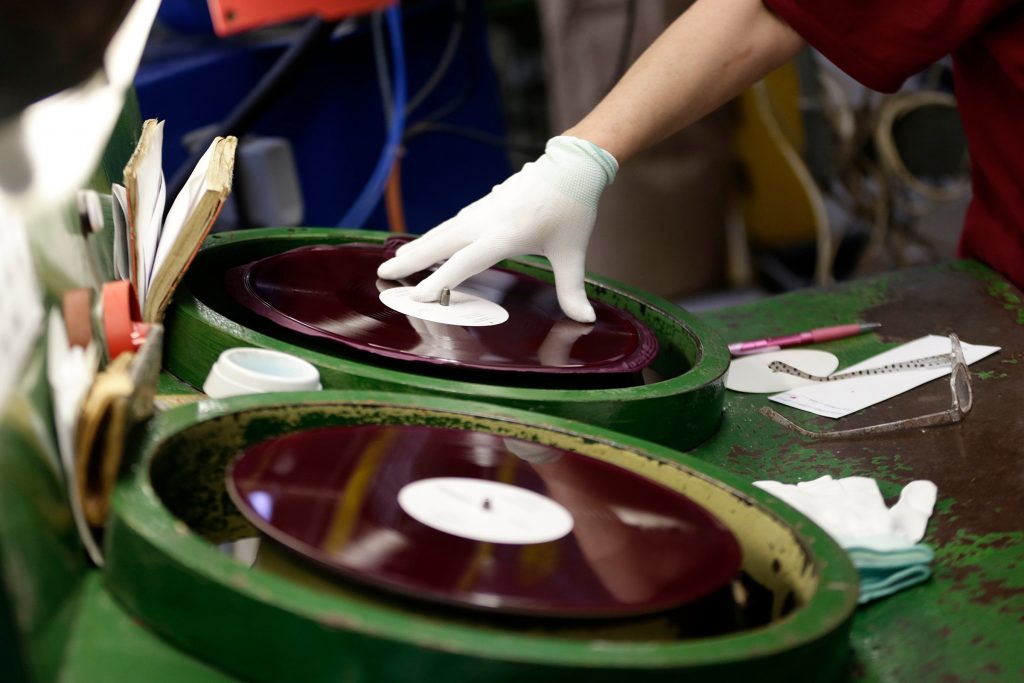 How A Single Fire Is Jeopardizing Vinyl’s Resurgence

The resurgence vinyl has enjoyed was dealt a major setback with a fire at the decades-old company which produces the lacquer formula for making master discs.

A recent fire at Apollo Masters in California has left the future of vinyl record production in a difficult position.

Vinyl is back. To be more specific, vinyl is experiencing a new wave of popularity, which has been building in waves of the last decade. More vinyl records were sold in the last decade than in the two decades that preceded it, and until last week the likelihood of sales continuing to grow was very high.

Then the unimaginable happened.

According to the Desert Sun, a three-alarm fire broke out on February 6 at the Apollo Masters Corp., a decades-old company that produces a lacquer formula for making master discs, which are critical for the creation of vinyl records. Employees were inside when the fire started, but everyone was able to escape unharmed. The facility was destroyed.

Apollo Masters was the “primary or possibly only supplier of the styli” that is used in the vinyl pressing process. The loss of the company’s facility is placing an enormous strain on the vinyl industry. Other businesses are allegedly working to enter the lacquer business, but the wait between planning and executing that work could take some time.

“From my understanding, this fire will present a problem for the vinyl industry worldwide,” Ben Blackwell, co-founder of Third Man Records, told Pitchfork in an email. “There are only TWO companies that make lacquers in the world, and the other, MDC in Japan, already had trouble keeping up with demand BEFORE this development.”

“I imagine this will affect EVERYONE, not just Third Man Pressing and Third Man Mastering, but to what extent remains to be seen,” he added. “I don’t want to be an alarmist. But I’m attempting to be realistic as opposed to Pollyannish.”

Pitchfork also points out that the Twitter account for Duplication, a Toronto-based vinyl/CD/DVD duplication, pressing, and printing company wrote, “Disaster for the vinyl pressing industry,” and “There will be a lacquer shortage, and possibly plants having to close or scale back operations for a while.”

It’s unclear if any artists depend solely on vinyl sales for income, but many in the rock and metal world have seen a healthy boost of revenue because of vinyl’s popularity. An industry scale back would impact artists at every level, but let’s be honest: Major labels have negotiation power that smaller names do not. It’s most likely that indie artists and labels will be the ones who feel the pinch of this crisis.