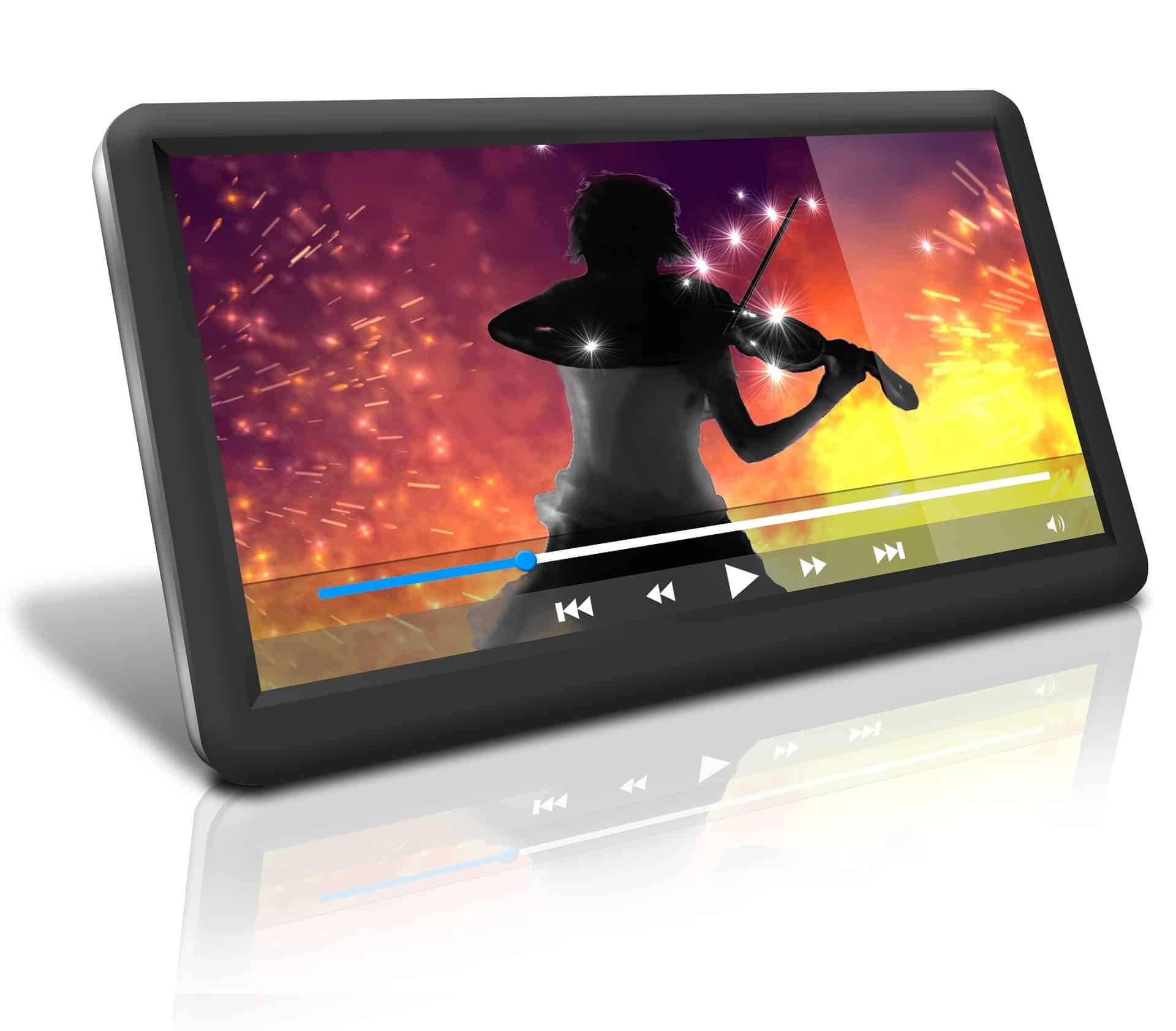 Guide To Marketing Your Music Video

Particularly if you’re a new artist working to establish your self, developing a well-thought out strategy before dropping your next music video is key to its success. In this piece, we look at five key things to keep in mind once your video is finally released to the world.

[Editor’s Note: This article was written by Hugh McIntyre and is the final edition in a three-part series on the ins and outs for a successful DIY music video campaign. Be sure to check out Part 1 and Part 2 first!]

From the earliest phases to the time you stop promoting it, a music video campaign can take weeks, maybe even months, depending on how far ahead you’re planning. A lot of younger, amateur artists will shoot something, release it, and move on to the next. That’s feasible if you’re a large, well-known artist, and promotion isn’t really something you need to worry about, but that can’t be said for most musicians reading this.

You need to have a plan in place that can help you rack up views and keep the conversation going for weeks once the video is out. If you haven’t thought that far ahead, it’s not the time to launch your newest visual.

Below are five music video promotion tactics to keep in mind after your music video has been released. This is the third in a three-part series that will hopefully help you get the most out of your work.

You worked so hard to make everything just right for the video shoot itself. You spent a lot of time creating a plan and shooting the content for the big day of the premiere. But that doesn’t mean it’s over! You want to get everything you can out of your treatment, as also poured budget into it, and chances are you won’t be shooting one of these for every song you release.

Throughout the creation process, you should be making content that can be shared for days, weeks, or maybe even months after the video has been rolled out. You can post pictures, GIFs, clips, and so on, and while you might not be in a place where you want to upload something from a weeks-old video every day (which is understandable), you do need to keep promoting.

Remember, no matter how much you blast it out in the hours after it is first viewable, there are bound to be fans who miss those posts and emails, so the reminders are necessary.

2. Talk To Your Audience About It

Social posting should be a conversation, not a one-way street. Ask your followers what they love about the clip, what they didn’t like, or what they’d be interested in seeing next time around. Maybe they have thoughts about how to continue a storyline in another music video, or perhaps they really want to see something you happened to shoot behind-the-scenes, but never released.

You never know until you engage them!

Speaking of behind-the-scenes, this is an entire category of content that seems to be forgotten all the time, and that’s a shame!

Of course your fans want to see beautifully-shot photos of the band and have fun with GIFs created from the actual video, but they are always looking for more, especially anything they haven’t already seen.

People enjoy watching those they like—friends, family, and even celebrities—when they’re not “on,” because it humanizes them. Going this route will only make your followers stan you harder, and it’s some of the easiest content to create!

If you worked with a PR firm to promote your music video (and hopefully grab some media attention), you need to make sure they are following up with outlets to see if they will cover the release in some way. Typically, if they don’t get to it in the first day or so, it’s a pass, but you need to ensure whoever you hired is doing their due diligence so you don’t miss any opportunities.

If you’re in charge of this huge task all on your own, this is up to you. It sounds easy to hit send on a few messages, but keeping track of everything and catching up with all the publications and writers you spoke with is time-consuming, so make sure you pad in some time to do this right.

5. Plan The Next One

That’s right! Once you’ve created a concept, shot a video, crafted an incredible amount of social media content, shared the clip and promoted the hell out of it, it’s time to start again. Welcome to being a recording artist in today’s musical landscape!

Before you go head-first into another music video, stop and reflect on what you worked on:

What was the most complicated part, and can it be made easier?

Where could you have saved some cash?

Where should you have spent more?

Do you need more time as you go again, or perhaps less?

Every time you embark on one of these journeys, you should learn and improve for the next go-around.

Hugh McIntyre writes about music and the music industry and regularly contributes to Forbes, Sonicbids, and more.