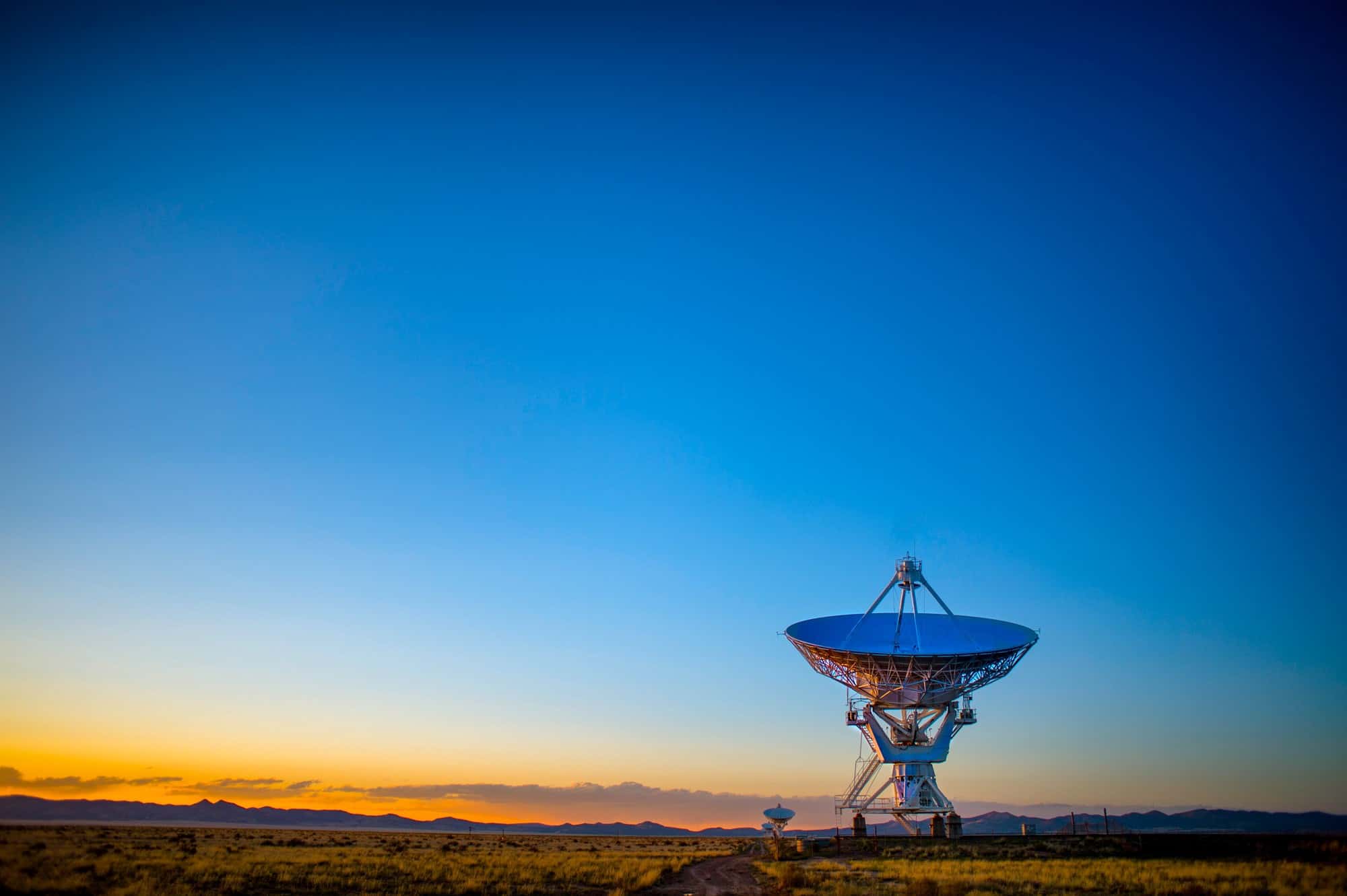 Following eight years working in Satellite radio, industry veteran Jackson Bull weighs in on the challenge of defining a “hit” and how his former company was able to carve out its niche in a the digital music business.

By Rutger Ansley Rosenborg from Chartmetric

How do you define a hit?

For Jackson Bull, a former SiriusXM Program Director who spent the last 7+ years working with many of the company’s 1K+ satellite radio stations, it’s easier said than done.

When you start using the word “hit,” that gets so arbitrary, and there are so many different variables, especially nowadays, but ultimately, a hit is defined as, “Is it familiar? What’s the burn rate?”

These days, there are also a ton of data points to consider in this definition, not least of which is: How quickly is a song growing?

How do I know that this song is really sticking? From the moment I put this song into rotation to now, how fast did it grow? Velocity metrics, or how quickly it [the song] grew, that KPI [Key Performance Indicator] is so much more important than total streams. Eventually, if you’re an artist and you release a song, it will get to a million streams. It might take you a million years, but eventually, it will get there. But if you can get to a million streams from zero faster than Artist B, then obviously Artist A is much more influential.

Hear the full interview here or subscribe to the How Music Charts podcast.