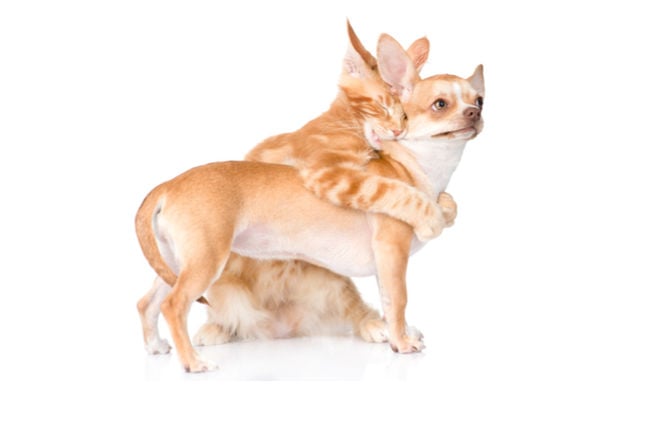 The UK's new Chancellor of the Exchequer, Rishi Sunak, has promised that HMRC will not be "heavy-handed" in pushing its IR35 tax reforms.

Sunak, speaking at an event in Birmingham on Saturday night, backed the government's plans to forge ahead with the controversial reforms, but added that tax officials would take a soft approach to the new rules for the first year.

"I've spent time with HMRC to ensure that they are not going to be at all heavy-handed for the first year to give people time to adjust as well, which I think is an appropriate and fair thing to do," he said.

He added that the government's forthcoming review into IR35 will "have some tweaks and improvements to make sure the transition is as seamless as possible".

The IR35 is a set of tax reforms first unveiled in 1999 by the then Inland Revenue. The reforms will force medium and large businesses in the UK to set the tax status of their contractors and freelancers. Previously this was set by the contractors themselves.

Contractors within scope of the regulation – "inside IR35" – will have to pay the same tax and National Insurance contributions as full-time employees, without receiving the same benefits, such as holiday or sick pay, or parental leave.

The reforms are part of the government's crackdown on so-called disguised employment, where workers avoid paying income tax and NI contributions by billing for their services through limited companies, which are taxed at lower corporate rates.

HMRC reckons that only one in 10 contractors in the private sector who should be paying tax under the current rules are doing so correctly. It estimates the reforms will recoup £1.2bn a year by 2023.

But critics say that the reform has scared private companies away from employing contractors. A slate of big companies – including Barclays, Lloyds, HSBC, RBS, Vodafone, Microsoft, IBM, and GSK – have said that they will no longer hire contractors out of fear that their firms will fall foul of the complex assessments that determine whether a contractor is in scope of IR35.

The Register has also reported that other companies, such as BAE Systems, appear to be applying a blanket determination that puts all their contractors inside IR35. Insiders say that this is putting major projects at risk.

In his speech, Sunak defended to government's decision to push ahead with the changes despite frequent criticism. "Nothing has changed in the law," he said. "We've always had a law which means that you should pay the taxes for the type of work you have. What's been clear is, for a long time, those laws haven't always been followed.

"Some people unfortunately were operating in a way which meant they weren't paying the tax they probably should have been because essentially they were employees but they were being taxed as though they where self-employed.

"It's not fair to all the people who were employed that someone else [who] could be doing the same job is paying less tax – and ultimately that tax pays for the NHS, and social care, and everything else. So it's right that unfairness is corrected and that's going to mean a change for some people."

The concession hints at a softer approach from Sunak, who took over as chancellor earlier this month after Sajid Javid's sudden departure. The government is set to publish the results of its review into the implementation of IR35 before the Budget on 11 March.

But critics warn that private businesses should remain wary. "My advice to those impacted by reform is to take the chancellor's promise with a pinch of salt," said Seb Maley, chief exec of recruiter Qdos. "In recent years, HMRC has been aggressive when policing IR35, often choosing to pursue contractors who are very clearly self-employed."

He added: "The government also believes the cost of IR35 non-compliance will reach £1.3bn a year by the 2023/24 tax year, so I would be very surprised if a light touch was applied."

Andy Chamberlain, deputy policy director at the Association of Independent Professionals and the Self-Employed (IPSE), said: "The fact HMRC are apparently planning to give these changes a 'soft landing' suggests they are starting to understand just how damaging and disruptive they will be for business and contractors alike.

"Taking a light touch early on will not mitigate the immense damage the changes to IR35 are going to do to contractors, their clients and the wider economy. If the new chancellor really wants to improve the situation, he must halt and fundamentally reassess this disastrous legislation."

A separate House of Lords review into the proposed policy will begin this afternoon. The Finance Bill Sub-Committee will hear from several industry bodies such as IPSE, the Confederation of British Industry, and the Freelancer & Contractor Services Association. It will consider issues such as how the reforms have been implemented and how they will affect the wider labour market and economy. ®