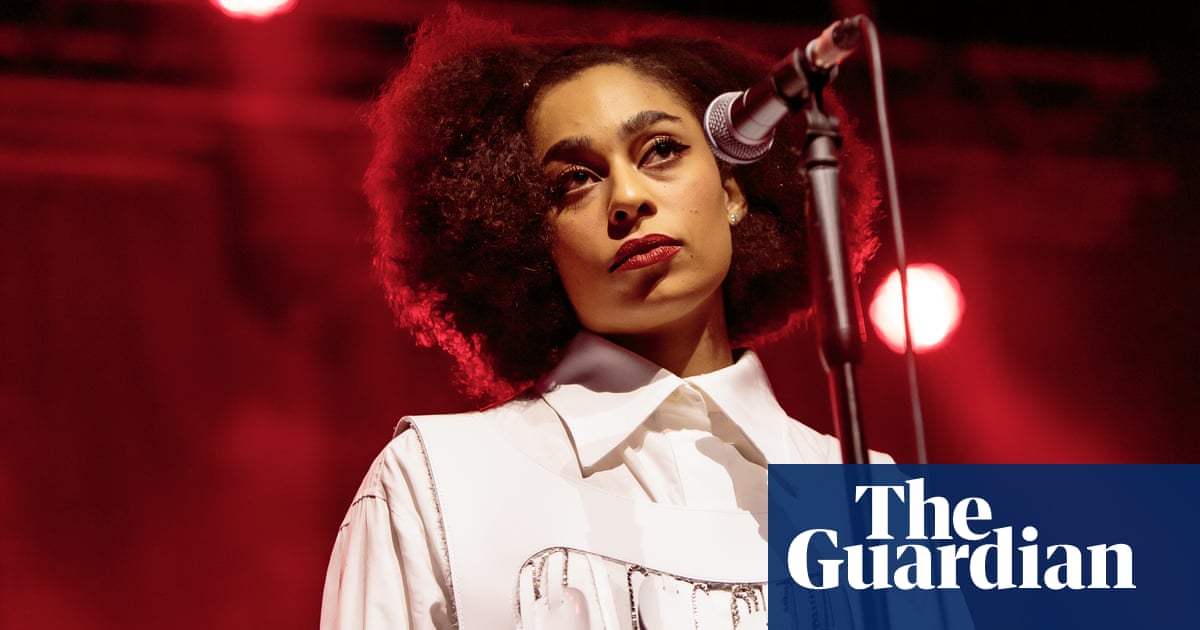 Soul singer Celeste has been named the BBC’s Sound of 2020, the broadcaster’s annual poll to evaluate the year’s brightest new musical hopes. Her win follows her victory in the Brits rising star award in December.

In a statement, the 25-year-old British-Jamaican star reflected on her recent run of success: “I could never have predicted half of the things that happened … I’m so grateful for every opportunity I’ve had so far and am looking forward to what 2020 will bring.”

BBC Radio 1 DJ Annie Mac described Celeste Waite, who grew up in Saltdean, near Brighton, as a “phenomenal” talent: “Her songwriting is personal and poignant but with universal appeal. I think she could easily join the long list of Sound Of winners who went on to be global stars.” Previous winners include Adele, Sam Smith, Haim and Ellie Goulding.

Celeste began writing music and performing in bands as a teenager. At 16, she was discovered by a manager after she posted her first song online. He encouraged her to take writing classes and she started working with writers and producers at Trevor Horn’s Sarm studios.

Lily Allen signed Celeste to her label Bank Holiday Records, an imprint of Warner UK, and released her debut EP, Milk & Honey, in 2017. The following year, Celeste signed to Polydor. Her single Strange made the BBC Radio 1 playlist, and she was recently named BBC Music Introducing artist of the year.

She tops an unusually band-heavy Sound of 2020 list: Inhaler, a fronted by Bono’s son Elijah Hewson, came in at No 5. R&B singer Joy Crookes was placed fourth, with punk rapper Yungblud in third place. Leicester band Easy Life were placed second. Each of the top five acts is signed to a major label.

The award is voted for by 170 industry professionals – from musicians including Billie Eilish and Lewis Capaldi, to DJs, journalists, festival bookers and TV producers.

Celeste will perform at the Brit awards on 18 February.