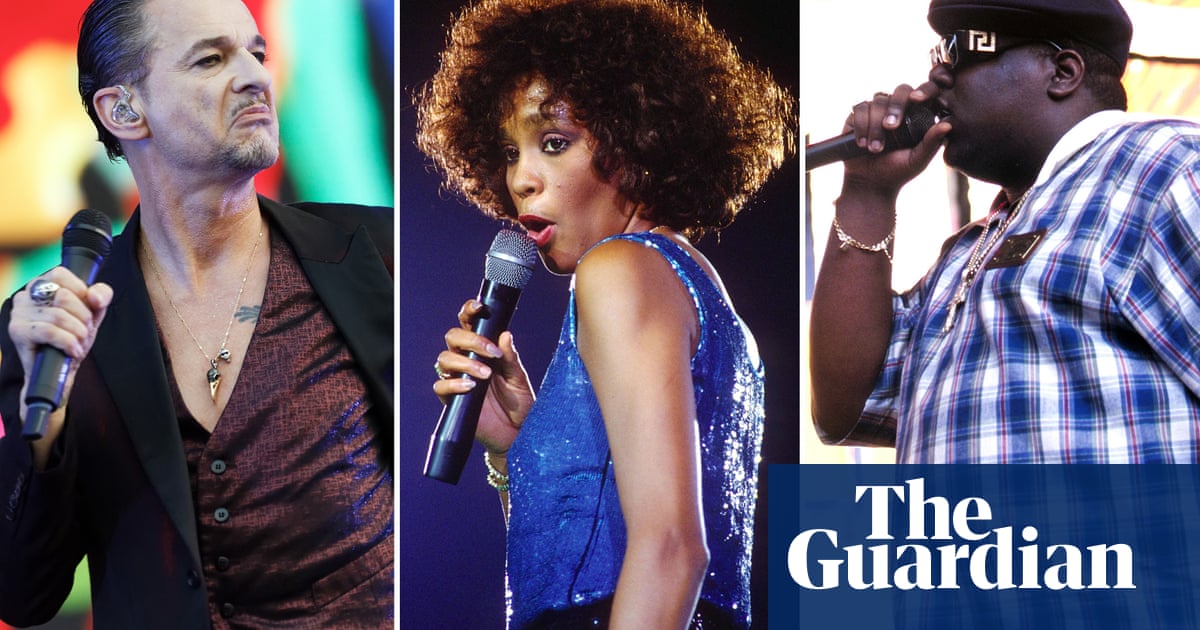 The Rock and Roll Hall of Fame, self-appointed definers of the pop music canon, have announced the artists being inducted for 2020.

Speaking to Rolling Stone, Trent Reznor of Nine Inch Nails said he was “in shock. When I look back at how Nine Inch Nails are received, it always seems like we fall between the cracks. I don’t know if it’s a defence mechanism, but I just assumed we’d stay in that category, so I’m pleasantly surprised to see us acknowledged.”

Michael McDonald of the Doobie Brothers heralded the diverse class of 2020: “Each of those bands has helped shape the form that rock’n’roll has taken over the years. That’s what I like to see the Rock and Roll Hall of Fame do: pick those bands that have sculpted what we see rock’n’roll as today.” The band’s Patrick Simmons said he hoped that former members would reunite to perform at the induction ceremony, which will be held on 2 May at the institution’s museum in Cleveland, Ohio.

Two non-performing music figures will also be honoured with Ahmet Ertegun awards for lifetime achievement: Irving Azoff, who managed banks including the Eagles and founded Global Music Rights; and Jon Landau, a music critic and longtime producer of Bruce Springsteen who is also on the Rock and Roll Hall of Fame’s nominating committee.

Performers on the longlist who did not receive enough votes included artists who have been frequently denied in the past, including Kraftwerk, MC5, Motörhead and Rufus featuring Chaka Khan. Houston becomes only the 70th woman to be inducted, versus over 900 men.