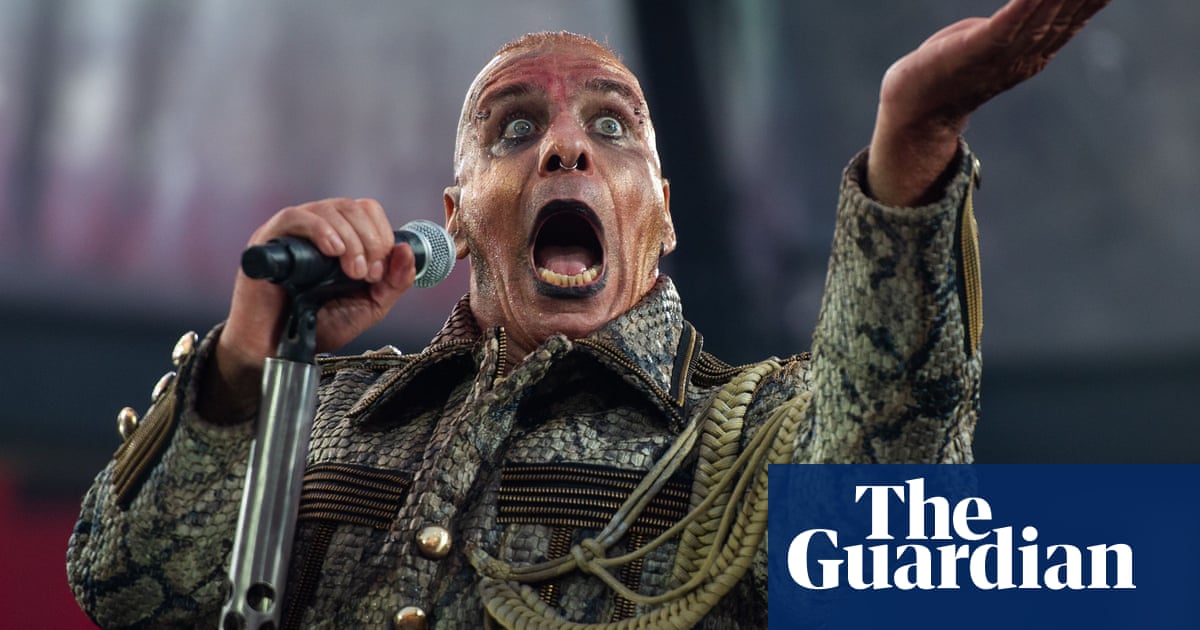 A collective of the biggest music managers in Germany has written to the three major record labels, Universal, Sony and Warner, as well as BMG, demanding a greater share of the country’s burgeoning streaming business.

The timing is telling. Until 2018, Germany (like Japan) was swimming against global trends by hanging on to a relatively defiant CD market: in 2017, the IFPI reported that physical sales made up 40.6% of the German record market, whereas streaming held at 25.5%. In 2018, though, the hierarchy shifted as physical sales dropped to a 35% share while streaming nosed past it with 37%.

Now that streaming is the biggest generator of recorded music income there, German managers do not want to be left gnawing on the greying bones of unreasonable legacy deals from the days before the digital boom. The issue in this instance is not the royalty rates paid by streaming services and if they could be higher, but how much of that revenue the labels themselves are holding on to.

Managers and lawyers for massive domestic acts including Rammstein, Die Toten Hosen and schlager star Helene Fischer want to meet the biggest labels in Berlin next month to thrash this out. Warner has already said it cannot participate due to antitrust concerns, but a spokesperson for BMG told Music Business Worldwide that they welcome “this attempt to highlight some of the inequities of the traditional record deal”, adding that the industry needs “a sensible, grown-up debate” and “it is time for record companies to change”.

Annabella Coldrick, chief executive of the Music Managers Forum (MMF) in the UK, believes this could drive change in Germany and have a domino effect elsewhere – but only to a point. As these are major acts and heavyweight managers in Germany, she believes it is likely they will eventually broker individual settlements that are muffled by non-disclosure agreements (NDAs).

“Individual artists have challenged their contracts [in the past] and individual settlements are made, so we never get the precedent of more wholesale change,” she says. “There’s never been an amnesty to deal with outdated contracts.” She hears echoes of UK managers’ attempts to broker a pan-industry agreement on transparency and fairer remuneration, half a decade ago. “The whole thing was kicked out in the end. They just refused to deal with it on an industry basis.”

Managers in other markets have been banging this drum for years, with the MMF even going so far as publishing a transparency guide in 2017 telling its members what to look out for in digital deals. And yet secrecy – or, more precisely, the guileful NDA – ensures the windows remain fogged up.

For a while, streaming services were the target of musicians (such as Thom Yorke and Taylor Swift) seeking a greater share of their digital income, but the arrival of dedicated data dashboards such as Spotify for Artists and Apple Music for Artists have changed the rules of engagement by letting acts track precisely how much their music is being played and where those plays are happening.

The result is that labels must now pay more than lip service to transparency. Last year saw Sony add real-time royalty tracking on its artist portal, while Universal launched the Universal Music Artists app for acts and managers, offering them similar insights to those provided by the streaming services.

“You saw that with companies like BMG coming into the market and saying they were the artist-friendly label,” Coldrick suggests of this slow sea change. “There is definitely competition about being more transparent. But it’s still hard to understand the terms of the deals, because they won’t share that.”

Streaming has helped grow global recorded music revenues again from 2015 after a steep decline every year since 2000. While artist’s managers feel their charges deserve a bigger share of this uptick, the concern is that the sabre-rattling happens in public but the settlements happen behind closed doors, and nothing changes. “Transparency” might be the industry buzz term du jour, but if only the biggest acts benefit, it is all for show.