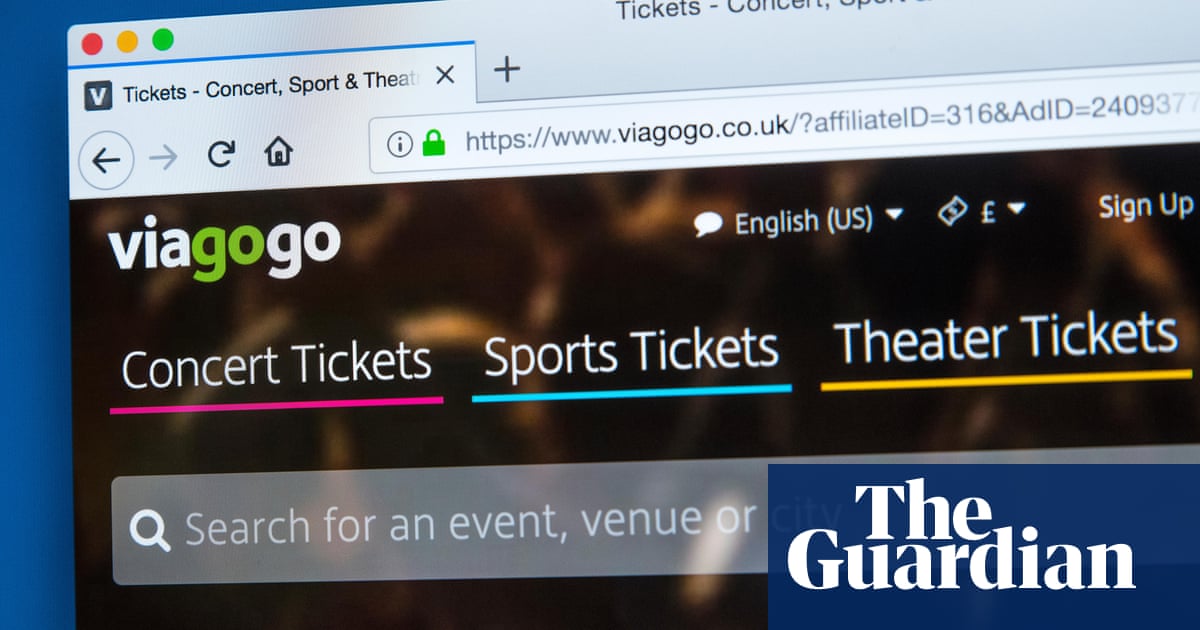 The UK’s competition regulator has opened an investigation into the proposed $4bn (£2.98bn) takeover of ticket resale site StubHub by its rival Viagogo, after music industry figures raised concerns about the potential impact on fans.

The Competition and Markets Authority (CMA) is inviting comment about the potential impact Viagogo’s purchase of the business from the auction website eBay would have on the UK market.

It comes two weeks after campaign group FanFair Alliance, backed by senior figures in the music industry, said the deal would hand a monopoly to Viagogo, which has faced frequent criticism over its business practices and treatment of consumers.

The CMA said it was seeking comment on whether a takeover would result in a “substantial lessening of competition within any market or markets in the United Kingdom for goods or services”.

Switzerland-based Viagogo’s managing director Cris Miller has previously insisted that there was an “incredible amount of competition” in the UK resale market. He has also defended the company’s record, saying much of the criticism was based on “misunderstanding and myths”.

Interested parties will have until the 10 January to submit comment, after which the CMA will decide whether to launch a full investigation.

FanFair Alliance, which is expected to make a submission, has criticised Viagogo’s “persistent reluctance to follow consumer protection law” until it was forced into doing so by a court order obtained by the CMA.

It also said the company was responsible for “creating significant volumes of consumer victims” in the UK, pointing to examples of people paying much higher prices than they expected, or buying tickets through the website only to be turned away at the venue.

The Guardian has previously uncovered evidence of the company’s alliances with powerful ticket touts able to harvest thousands of tickets ahead of genuine fans, as well as instances of profiteering from charity events.

Earlier this year, Google banned Viagogo from paying to appear at the top of search results, sending its website traffic into freefall.

But Google reversed its decision earlier this week after the company made a number of commitments to clarify the information it displays to consumers.

The ban remains in place in Czech Republic, Sweden, Finland, Hungary, Japan, Slovakia and Taiwan, countries where Viagogo is still the subject of regulatory action.