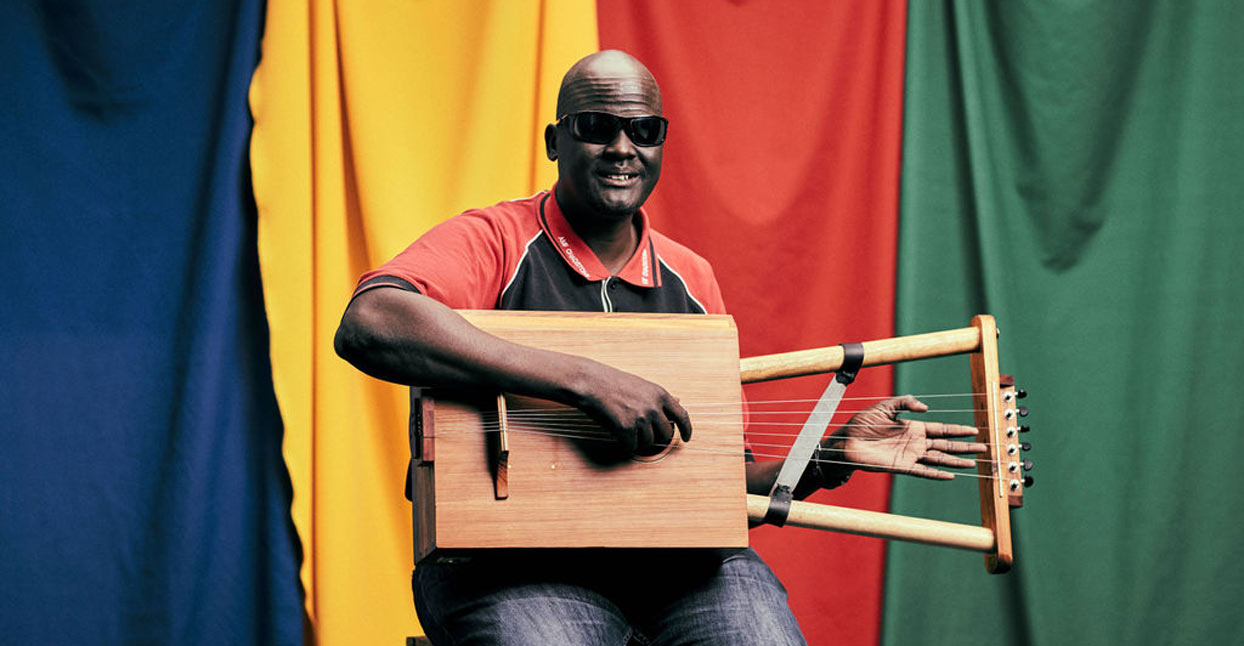 The Music Victoria Awards are back again for their 15th year with the announcement of the 2019 nominees. It’s another huge year for the Australian live and the recording music industries.

Music Victoria aims to support the growth, participation and development of the Victorian contemporary music industry. Moreover, the awards focus on broad inclusivity of the music industry as a whole across all music genres, industry sectors and professions.

Since 2005, The Music Victoria Awards partnered with many major sponsors to give their winners the best prizes and this year isn’t any different. The awards ranging from a $3000 grant award for the winner of Best Song, to a $5000 prize pack for this year’s winner of the publicly voted category: Best Live Act.

This year, many of The Orchard’s distributed artists are on the line up of nominations including Best Hip Hop and Best Breakthrough Act. Named five times on the ballot is Gordon Koang, one of South Sudan’s biggest pop artists, who has mastered his musical artistry despite being unable to see. A household name in South Sudan, Koang sought asylum in Australia and continues to make music and garner a great deal of esteem in his new country. The visually impaired musician recently just won Levi’s Music Prize at the massive music festival, BIGSOUND.

“I am standing before you as a blind person. I cannot see anything in this world but I put my mind to do music,” Koang said as he received his award at BIGSOUND.

For the Music Victoria Awards, Koang is nominated for Best Song and Best Solo Artist along with other categories.

Check out the list of The Orchard’s nominated artists below:

Gordon Koang – “Stand Up (Clap Your Hands)” (Music In Exile)

Cool Out Sun (House of Beige)

Cool Out Sun (House of Beige)