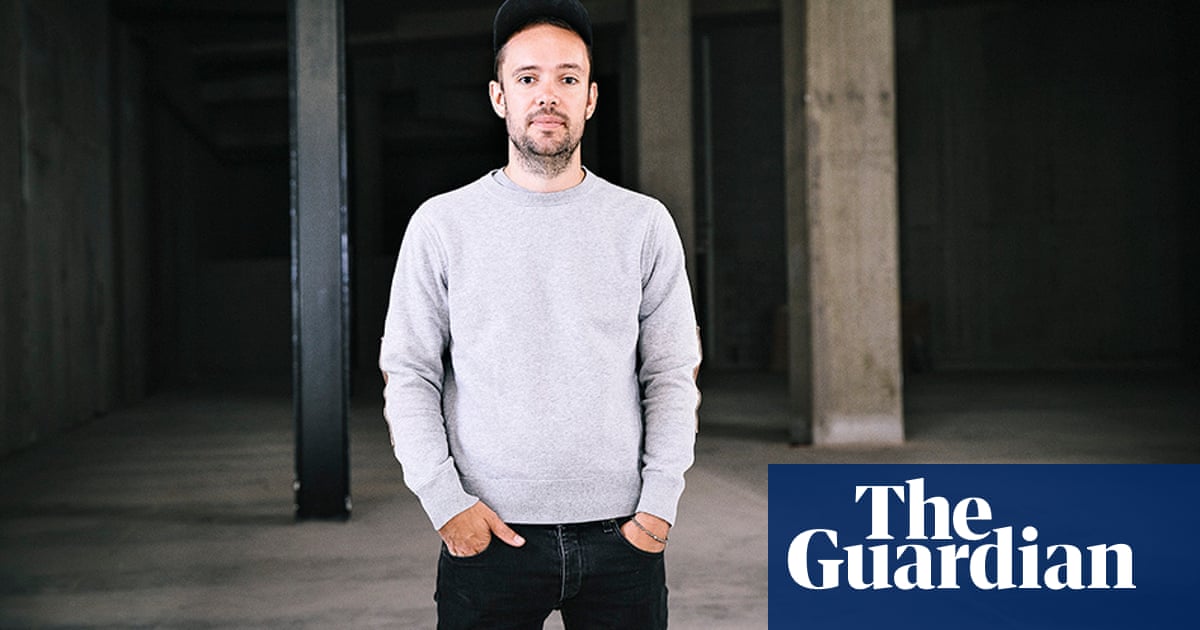 The UK’s music industry risks falling behind its European competitors unless action is taken to support smaller venues and nurture the talent developing at grassroots level, according to Ben Lovett of Mumford & Sons.

Lovett, who is opening a new mid-sized venue in King’s Cross, central London, next February, said there were too few spaces where bands could develop, and that could lead to a slowdown in British talent compared to other European nations.

He said: “When you go to Sweden it’s not like those artists are doing it without the support of public and private investment. The infrastructure is really strong. If we do all those things we could have many more artists like Skepta and Stormzy.

“You need to bridge the gap between being massive and people having no idea who you are. That’s why grassroots venues are so important.”

Lovett said London would not feature in his top 10 destinations for music venues in the world because there was a dearth of beloved venues. “I can pretty much name all of them in the UK and that shouldn’t be the case,” Lovett said. “It’s not a crisis like five years ago, but we’re a long way off from great new venues opening and not having enough bands to fill the stage. We have some catching up to do.”

In February 2018, the UK’s first ever music venue census found that a third of Britain’s small venues outside London were struggling, with respondents saying property development and increased business rates were to blame for the squeeze. There was positive news, with the census finding that 78% of music fans had visited small music venues, while 47% of respondents were spending more than £20 a month on concerts or festival tickets, and a quarter said they spent the same amount on recorded music.

Data released by the mayor of London’s office in July suggested that over the last three years the trend for venue closures in the capital had been halted. The research found that the trend for closures – between 2007 and 2016 more than a third of grassroots venues shut down – had been reversed, with a 6% increase since 2016.

Lovett said that despite the improvement, the UK was still lagging behind countries including the Netherlands, Sweden, Australia and Canada in terms of providing the venues needed for developing groups and artists to grow. “Lots of people are on it, and there’s been a spike in venues opening. But it’s a collective fight to preserve a culture in its truest form,” added Lovett.

The Music Venues Trust (MVT) recently published its manifesto for grassroots music venues, which made five recommendations: reform business rates, create additional funding opportunities for grassroots venues, establish culture and heritage tax relief and expand the remit of research and development tax relief to include development of new talent, and give venues the same protections as theatres.

A spokesperson for the Music Venues Trust said the solutions to the problem of closures of grassroots venues were “widely known, costed, and deliverable”. The spokesperson added: “We really hope the next government will act on them. We don’t need any more studies, research or commissions to examine how to protect, secure and improve our grassroots music venue network.”

Lovett said his musical taste was determined by going to London venues such as the Borderline, Metro and the Astoria, which closed in 2009; the demise of one of the capital’s best-known venues was seen as a watershed moment. “They were really great venues that inspired me,” he said. “It’s not like that any more, and I wanted to make something that if you were 18 and in London wanting to have a real time, with real experiences, that’s what I want it to feel like.”

Lovett already runs Omeara, a 350-capacity space in London Bridge that opened in 2016. Lafayette in King’s Cross will be a 600-capacity venue, which is the sort Lovett thinks musicians in the UK need in order to make the leap from pubs and smaller venues to larger ones that house more established groups.

Informed by his experiences touring with Mumford & Sons, Lovett thinks Lafayette could be part of a new generation of artist-friendly mid-sized London venues, such as Earth in Hackney, Colours in Hoxton Bar & Kitchen and Village Underground in Shoreditch. “People have forgotten what it used to be like – culture is a very visceral thing,” he said. “It’s not an Instagram photo. It should feel sweaty and memorable.”