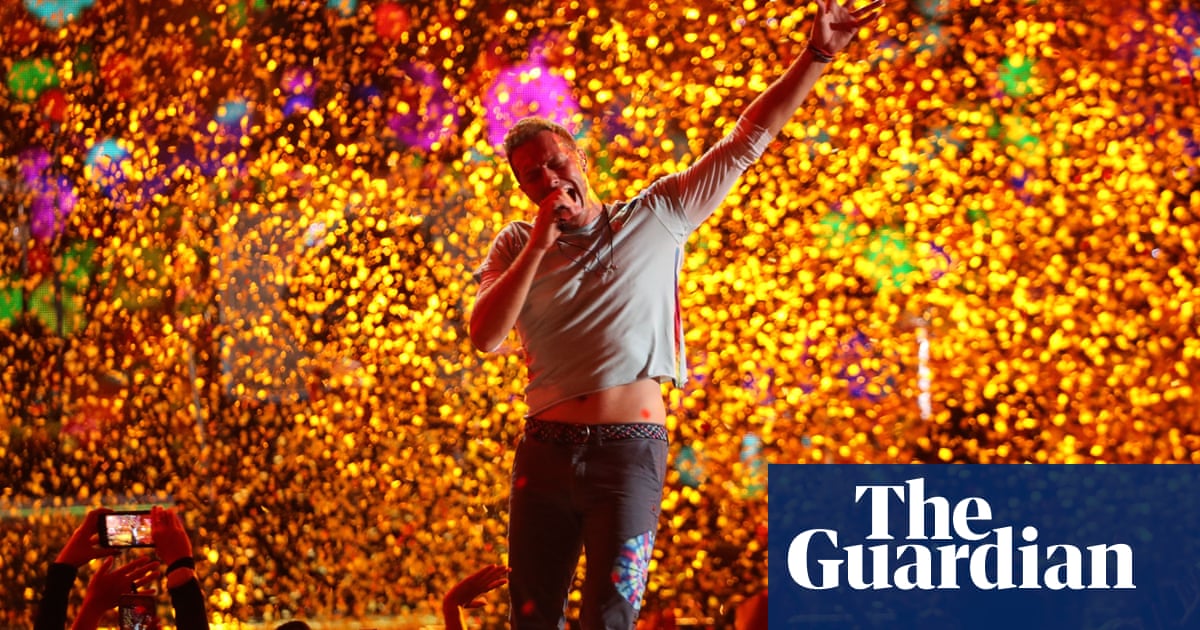 Coldplay have pledged to make any tour in support of their new album “actively beneficial” to the environment.

Frontman Chris Martin told BBC News that the British group was waiting to tour their new album, Everyday Life, so they can ensure such a tour is carbon neutral. “Our next tour will be the best possible version of a tour like that environmentally,” said Martin. “We would be disappointed if it’s not carbon neutral. We’ve done a lot of big tours at this point. How do we turn it around so it’s not so much taking as giving?”

Coldplay are the latest musical act to address the impact of touring on the environment. Billie Eilish has announced plans to make her world tour “as green as possible” by banning plastic straws, encouraging fans to bring refillable water bottles and providing comprehensive recycling facilities.

Every venue on the tour, commencing next March, will feature the “Billie Eilish Eco-Village”, where fans can learn about their role in the climate crisis. Those who pledge to fight the climate emergency with the organisation Global Citizen can earn free tickets to the sold-out shows.

The 1975 are working towards making their tours carbon-efficient and have pledged to plant a tree for every ticket sold to their UK arena tour in February. The British band have also stopped producing new T-shirts, instead screen-printing a new design over old merchandise stock.

No more mellow Yellow: why Coldplay are pop's weirdest band

Emma Banks, co-founder of leading tour agents Creative Artists Agency, questioned the need for musicians to tour at a scale that might require dozens of trucks to transport equipment. “While I certainly don’t want to be putting anybody out of business, I think we have to start being realistic and going, ‘OK, let’s just dial it down a bit,’” she told the BBC.

Music festivals are also facing pressure to go green. This year, Glastonbury banned the sale of single-use plastic bottles across its site, offering 850 water taps and dozens of water kiosks. More than 60 major festivals, including Reading, Leeds and Download, have pledged to go plastic-free by 2021.

Coldplay will play two shows in Jordan on 22 November, on the day their album is released, which will be streamed live. On 25 November, they play a one-off concert at the Natural History Museum in London, with all proceeds going to environmental law charity ClientEarth.