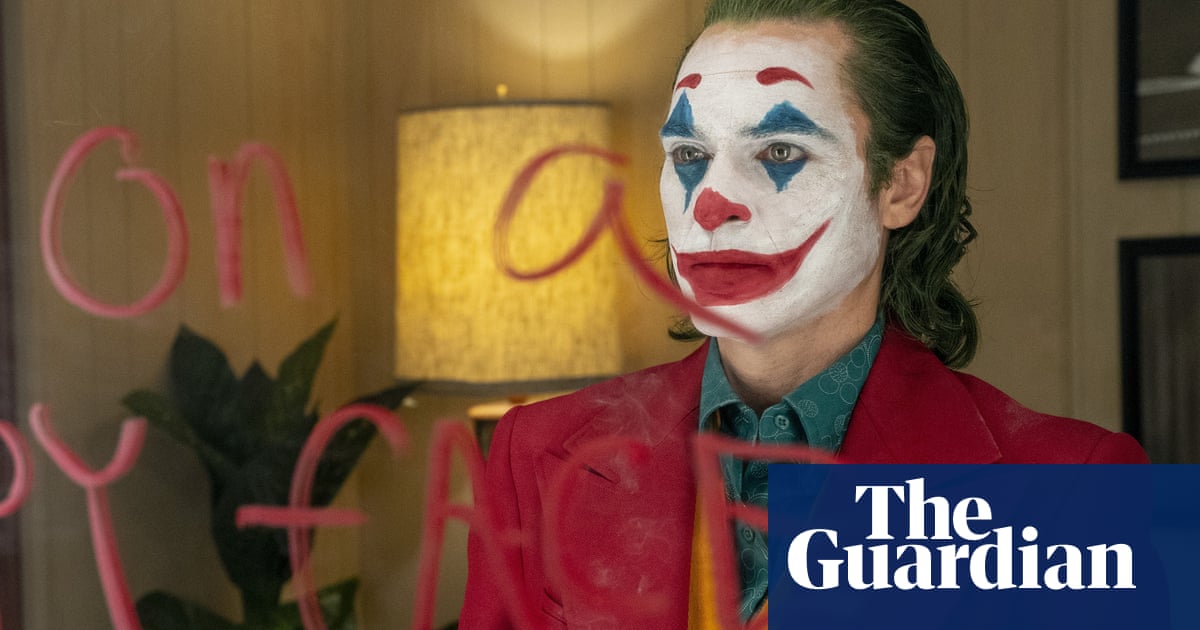 Rights holders for Gary Glitter’s catalogue of songs have stated that the disgraced rock star will not receive royalties from one of his songs being used in the movie Joker.

Glitter is serving a 16-year jail term for sexual offences against children. He was jailed for four months on child pornography charges in 1999, and for three years in Vietnam after being convicted of child sex offences in 2006.

His song Rock and Roll Part 2 is used prominently in one scene in Joker, prompting reports that Glitter could receive a six-figure sum as one of the two credited songwriters. But speaking to the LA Times, the label Snapper Music, which owns Glitter’s catalogue, said: “Gary Glitter does not get paid – we’ve had no contact with him”.

In the US, Universal Music Publishing Group said it was not paying royalties to Glitter: “Gary Glitter’s publishing interest in the copyright of his songs is owned by UMPG and other parties, therefore UMPG does not pay him any royalties or other considerations.”

Joker won the Golden Lion prize at the Venice film festival and has been a critical and commercial hit, earning nearly $550m worldwide in two weeks.