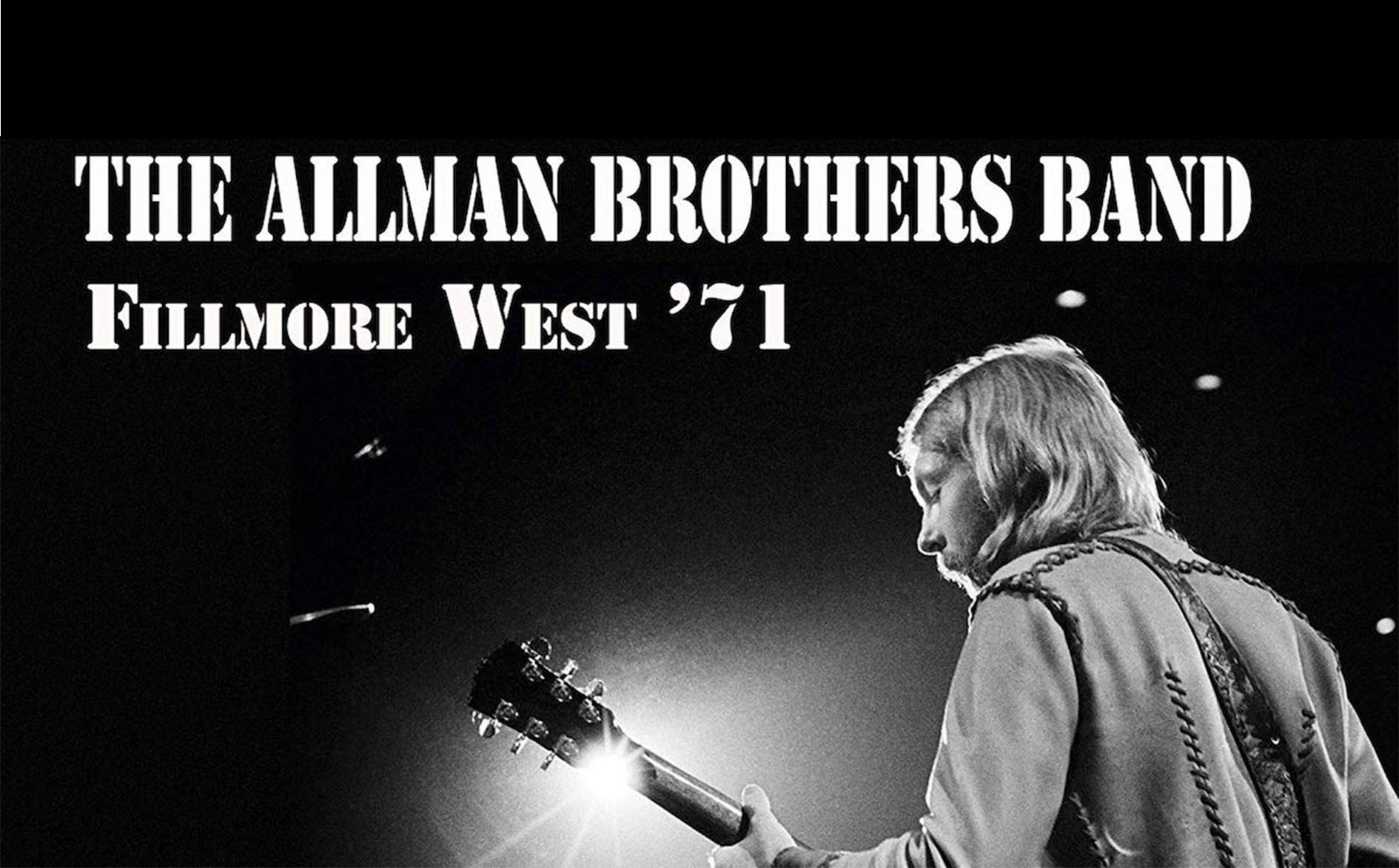 The CD collection hosts live music recorded over an epic weekend at the infamous San Francisco venue with a “rollicking rendition” of Muddy Waters classic “Trouble No More,” to be released on the album. The rest of the set list hews close to their live album classic At Fillmore East, recorded just 2 months after the West gig.

Each night brought something a little different. Spanning January 29 – 31, 1971, the Allman Brothers Band boasted nightly performances of classics “Statesboro Blues” and “Whipping Post.” Fans can look forward to a sneak of songs that would only appear in later editions of Fillmore East, like “Midnight Rider.” It’s the new songs like “Dreams,” thought that are a surprise and delight for fans.

Restoration was a several year process. The Allman Brothers archivist Kirk West tracked down the tapes from former crew members, stored for years in basements and attics, collecting dust. After collection, restoration and transferring was put into place, creating 4 never-released collectors items.