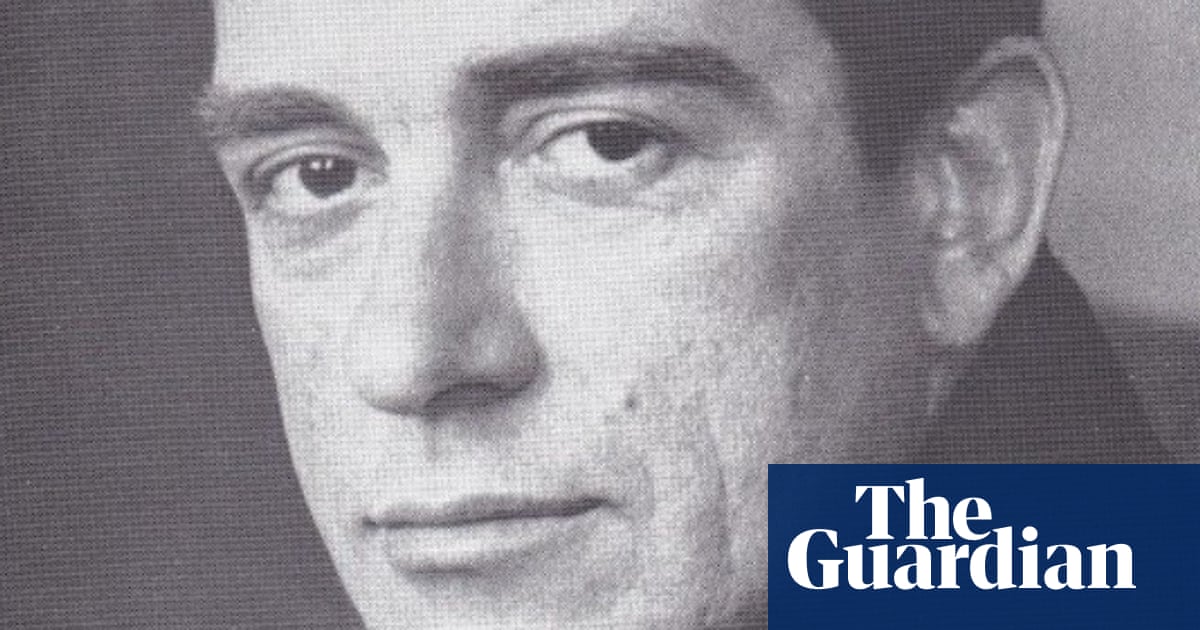 It is doubtful that any person in the British music industry has worn more hats than my friend Tony Hall, who has died aged 91. In a career spanning more than 65 years he was a compere, DJ, music journalist, TV presenter, record promoter, record producer, music publisher and artist manager.

Tony was born in Avening, Gloucestershire, to George Hall, an architect, and his wife, Adelaide (nee Brampton). After attending Lancing college in Sussex and doing his national service, he got a job in the early 1950s as a compere in Feldmans Swing Club at 100 Oxford Street, London.

That led to his being recruited by Jeffrey Kruger, founder of Ember Records, to advise on booking acts for his new Flamingo Club. In 1954, while he was still at the Flamingo, Tony began writing jazz reviews, including for Musical Express, forerunner of the NME, and this in turn led to a job as one of the first promoters at a major record label, Decca.

Jazz was Tony’s first love so, to keep him happy, Decca reactivated their Tempo label and invited him to produce British jazz albums by then relatively unknown musicians such as Tubby Hayes and the Jazz Couriers. He produced an album by the Jamaican trumpeter Dizzy Reece, released on the Blue Note label, which he cited as one of his proudest achievements.

Eventually he became co-host of Jack Good’s 1958-59 ITV rock’n’roll show Oh Boy!, and in the early 60s he was a DJ on Radio Luxembourg, presenting a Decca-sponsored show. He wrote a weekly column for Record Mirror and was also a radio presenter of jazz material on the BBC Light Programme.

By the end of the 50s Tony had risen to be promotion manager at Decca, and he went on to work with artists such as Buddy Holly, Brenda Lee, the Righteous Brothers, Ike and Tina Turner and the Ronettes. After Brian Epstein leased the Saville Theatre in London in 1965, Tony compered the legendary Sunday concerts there, including a memorable Four Tops gig that led to him hosting a nationwide tour by the group.

After leaving Decca in 1967, Tony formed the UK’s first independent promotion company, Tony Hall Enterprises, and worked on promoting records by Jimi Hendrix, the Who, Dusty Springfield, Scott Walker and the Zombies. In 1969 he signed Black Sabbath to their first record deal with Phonogram’s Vertigo label. Later he also turned his hand to artist management with the arranger/artist/composer Paul Buckmaster and then for the Real Thing in the 70s and the R&B band Loose Ends in the 80s, guiding them to significant US success.

Tony remained active until the past couple of years, coming full circle by reviewing albums for Jazzwise magazine.