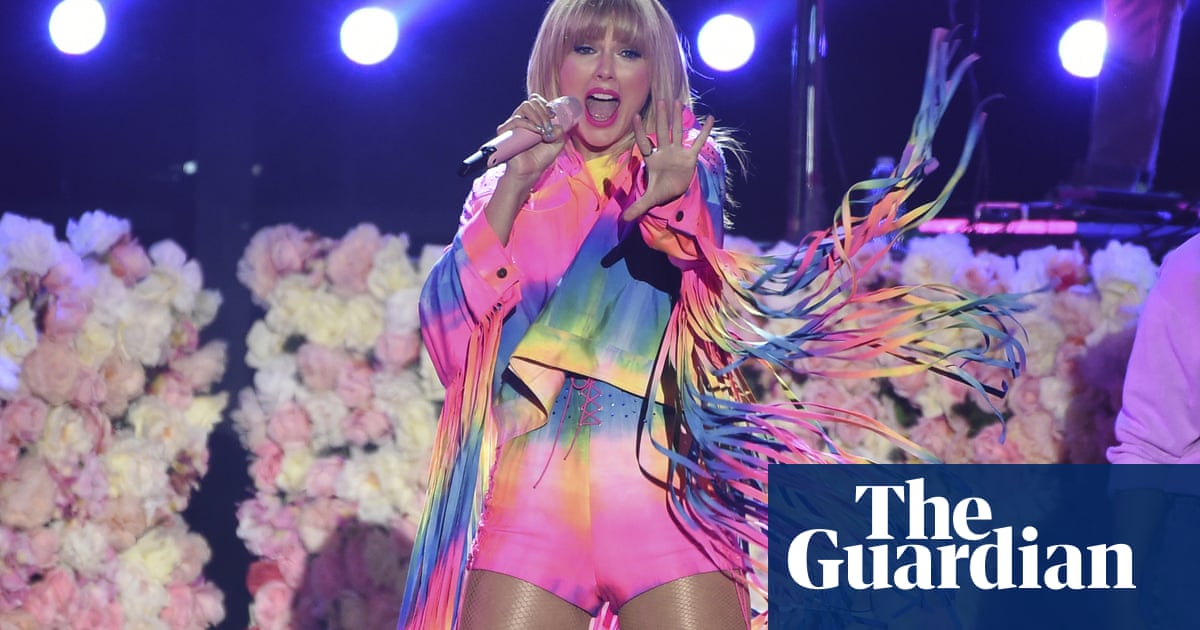 Artists often liken their songs to their “children”, but have historically signed deals with labels who – like wicked Disney step-parents – refuse to hand them back.

Worse still, those labels can sell the records to one of the bad guys. This is how Taylor Swift feels after Ithaca Holdings – fronted by Scooter Braun, whom she has accused of bullying – bought Big Machine Label Group for $300m (£237m).

It is a story as old as the record business: an artist with zero clout signs away ownership of their master recordings to a label for a shot at superstardom. The act becomes bigger than the label and naturally asks for their masters back. The label then taps at the contractual clause that says it owns them in perpetuity. The act either chooses not to re-sign, as Radiohead did with EMI in 2007 and Swift did with Big Machine last year; or strikes a deal to “earn” back the rights to an old album in exchange for a new one, as Queen and Pink Floyd were understood to have done. (Big Machine owner Scott Borchetta claims Swift was given this option; Braun has not, as yet, responded to Swift’s claims, but his wife, Yael Cohen Braun, has denied that he is a bully.)

It is easy to castigate labels as grasping swindlers, but signing a new act is a massive gamble. The bulk will fail as labels essentially wheelbarrow bales of cash into the furnace, so ownership of masters is viewed as insurance.

In 2005, when Swift signed to Big Machine, she was unknown; the label was taking almost all the risk, at a time when the business was still concussed from the hammer blow of digital downloads and piracy. Now the industry is in recovery, there are a variety of options – including label services deals or simple distribution deals – that means acts retain their masters. Things may have been very different if Swift was a new act today. But her fame and power, due in no small part to the work and investment of Big Machine, did enable her to negotiate one of the most favourable contracts in history with the biggest record company in the world, Universal Music Group, where she now owns all future recordings.

Losing her past masters is no happy ending – but it’s a far happier one than most artists will ever see.