"Users will have access to their entire music library, whether they downloaded the songs, purchased them or ripped them from a CD," says Apple. "For those who like to own their music, the iTunes Music Store is just a click away."

Apple has been warning labels that the music download store won't last forever, however. After all, download sales are falling, as more users embrace music streaming. 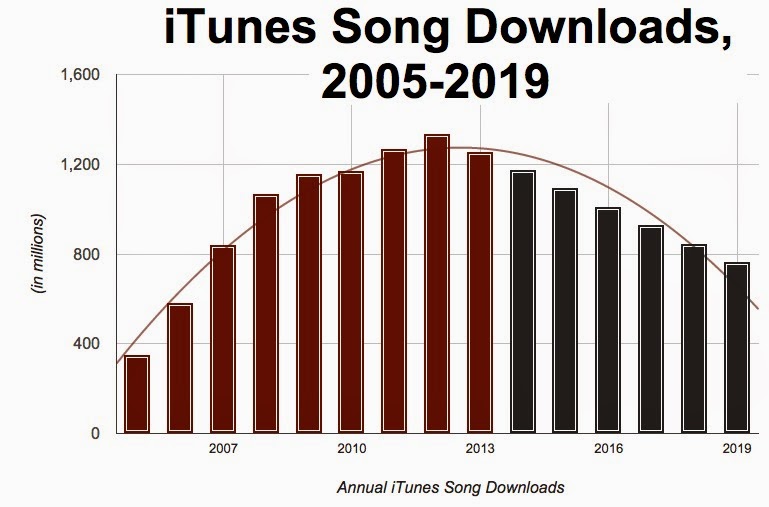 Artists concerned with the future of downloads may want to point their fans to their own website, Bandcamp or other direct to fan download options which also have the benefit of paying better.