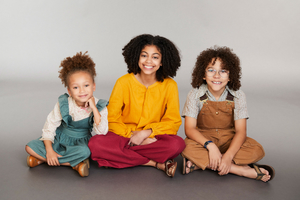 “Mixed-ish” is slated to replace “Black-ish” in the Tuesday 9 p.m. slot, while “Emergence” takes the 10 p.m. hour vacated by “The Rookie.” “Stumptown” will bow in the Wednesday 10 p.m. slot occupied this season by “The Rookie.”