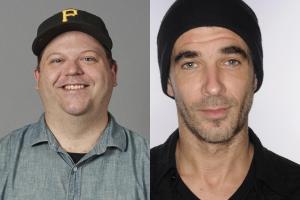 As global creative leads for Nike at Wieden & Kennedy Portland, Ryan O'Rourke and Alberto Ponte oversaw the brand’s groundbreaking “Just Do It” work this year, reimagining the 30-year-old tagline for a new audience. This included the controversial Colin Kaepernick tweet that sparked responses from celebrities, consumers and even the president of the United States (twice). Together with powerful spots featuring the likes of Serena Williams, the campaign has positively impacted sales. The pair has been driving Nike’s most iconic work for nearly a decade, with work including “Risk Everything” for the 2014 World Cup, and “Together,” featuring LeBron James ahead of his Cleveland debut.