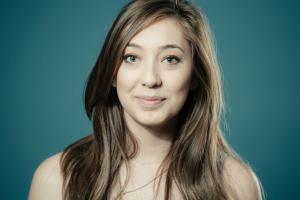 Marissa Guerra led the Droga5 account team on Tourism Australia’s widely shared Super Bowl campaign “Dundee: The Son of a Legend Returns Home.” Set up as if it were one of the most highly anticipated movies of 2018, it  turned out to be an elaborate, star-studded stunt for Tourism Australia. Guerra was charged with making it all come together from a production, rights, usage, legal and talent standpoint, and oversaw a month-long shoot across Australia. It became the most successful tourism campaign in Australia’s history. Following that, she began driving operations at ESPN, debuting the first campaign in 20 years for its flagship SportsCenter.