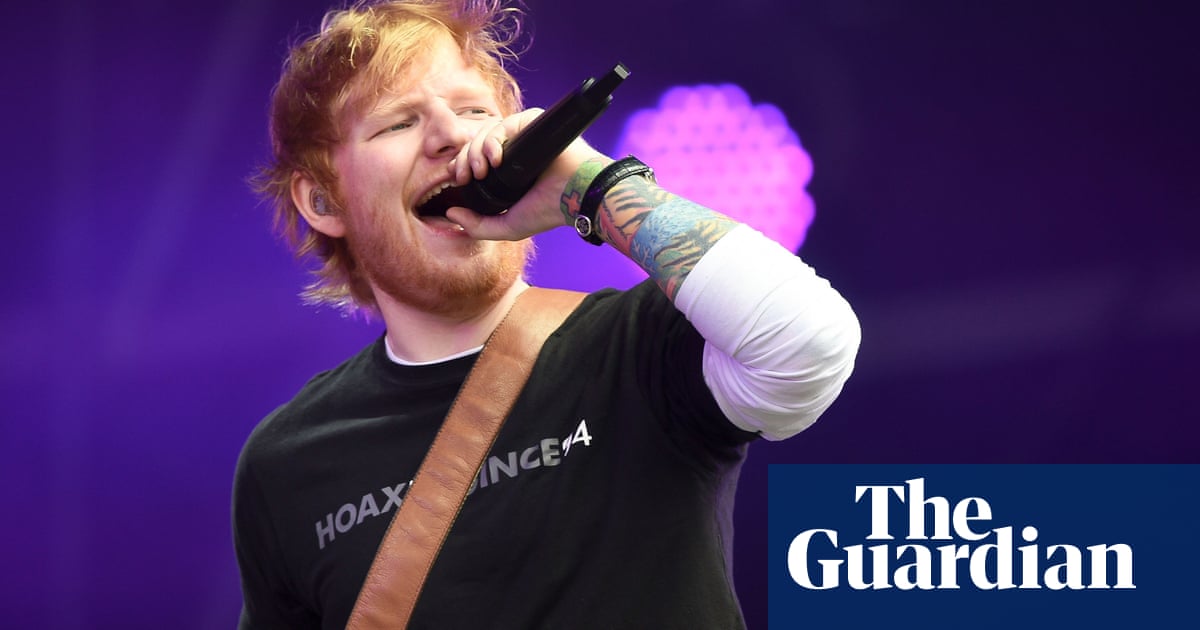 The Switzerland-based company, which is due to face a grilling from MPs about its controversial practices on Wednesday, said it had issued legal proceedings against Kilimanjaro Live over the promotion company’s decision to cancel thousands of tickets for Sheeran’s concerts purchased through Viagogo.

It accused the company’s chief executive, Stuart Galbraith, of “confiscating thousands of genuine tickets at the gate, forcing fans to buy new tickets, and pocketing millions of pounds in duplicate sales.”

When contacted by the Guardian, Galbraith, who has been one of the most vocal critics of ticket touts and resale websites, said he was not aware of any legal proceedings.

Viagogo said it had filed its claim in a German court on the eve of what is expected to be a bruising hearing with MPs on the Commons digital, culture, media and sport select committee.

Senior executive Christopher Miller is expected to face questions about alleged breaches of consumer law, which led to the Competition and Markets Authority to take legal action against Viagogo.

Viagogo, controlled by the multimillionaire Eric Baker, has been criticised by artists such as Sheeran, fans and ministers, one of whom called for a boycott earlier this year.

Practices such as selling tickets to buyers who were denied entry to events and leaving fans out of pocket by withholding refunds have caused anger.

The company has also been condemned on multiple occasions for seeking to profit from events in aid of charity and for allowing touts to charge huge markups to see acts such as Adele.

Fifa lodged a criminal complaint against Viagogo over unauthorised ticket sales for the World Cup in Russia earlier this year, while a Guardian investigation revealed the company was allowing touts to resell football tickets.

But Viagogo is no longer under investigation by National Trading Standards after agreeding to a demand by the Advertising Standards Authority to stop publishing “misleading” pricing information.