Musicians in US receive just 12% of industry revenues, report finds | The Guardian 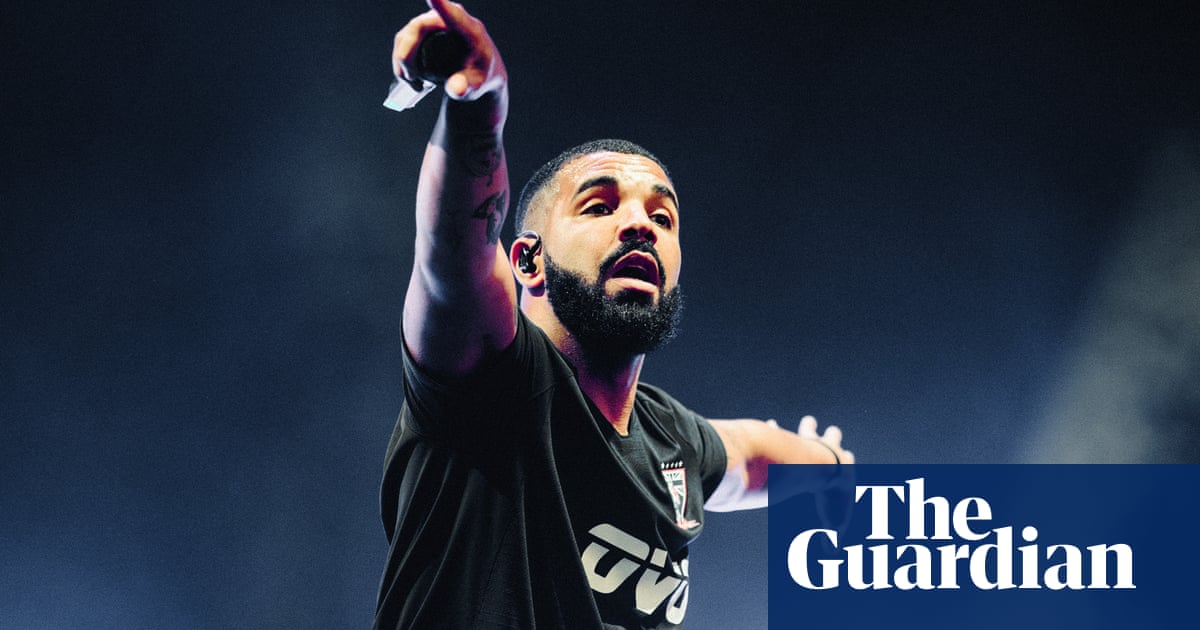 Musicians in the US received just 12% of the revenues their music generated in 2017, according to a report, though that figure is an improvement on the 7% they received in 2000.

The report, by Citigroup, finds that “consumer outlays (concerts, subscriptions) are at all-time highs”, returning to a peak after a decline from 2006-10.

Spending on concert tickets was found to be growing particularly rapidly, while royalty payments were also improving fast, reaching a record $7.3bn (£5.7m), compared with 2008, when royalties dipped below $4bn.

Citigroup points to smartphone use as underpinning the growth, with listeners able to stream music on the go and willing to pay subscriptions to do so.

Musicians’ revenue was found to be absorbed by a number of channels, chiefly management, record labels, publishers, and platforms such as streaming services and radio stations.

Unlike the UK, the US also sees consumer spending on the satellite radio station SiriusXM and the online radio service Pandora, both of which pay royalties to artists, but also draw a healthy proportion of consumer revenue – SiriusXM, for example, generated revenues of $5.4bn in 2017, but paid royalties of just $510m.

The report also examines the complex music publishing landscape in the US, where there have been a number of lawsuits recently as the royalty payment system struggles to keep pace with the streaming era, leaving some artists allegedly underpaid.

For live music, the report finds that “average ticket prices do not vary significantly among acts. It typically runs at $100 per ticket, with veteran artists such as the Rolling Stones and Sir Paul McCartney garnering higher-than-average prices. (Baby boomers, it seems, have lots of disposable income.)”

The biggest-revenue tours were not ones that sold expensive tickets, but rather those artists whose popularity allowed them to perform numerous dates across the US.

The report says: “The rise of the internet and the decline in physical music sales caused artist revenue – in absolute terms – to almost stagnate between 2000 and 2009. But with the rise of subscription services and the growth in concert popularity, artist revenue is now on the upswing. Second, the share of revenue that flowed to the artists was on a modest downward trajectory until the artists began to tour more frequently. Now, it’s on the upswing.”

Citigroup predicts songwriters and performers will eventually capture a larger share of revenues. “This will be driven by continued shifts in revenue toward concerts (where labels play a very small role),” the report says. “And it will be driven by new entrants into the record label role (most likely web-based distributors).” Citigroup also suggests distribution platforms such as Spotify could move into the concert business.