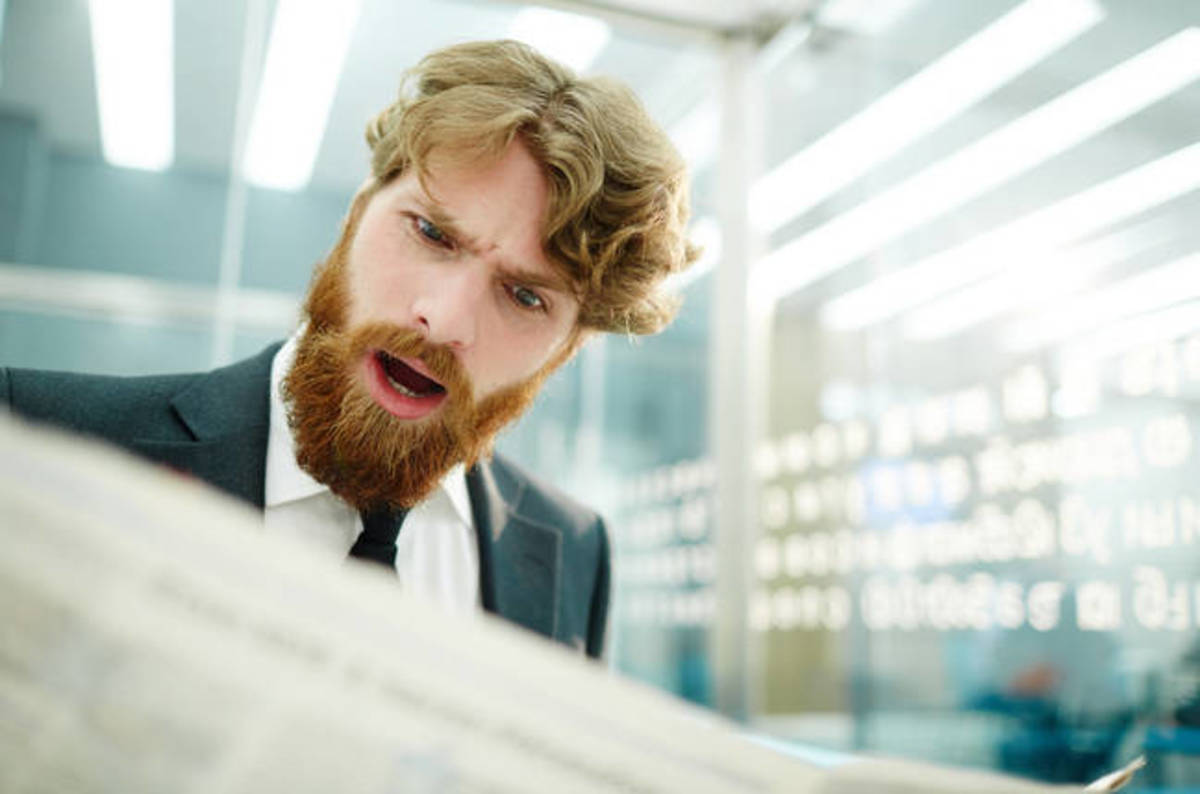 BT has won a UK Supreme Court battle over who should pay the costs of copyright infringement blocking orders – and it won't be internet service providers.

Instead rights-holders must reimburse ISPs for the costs of blocking rights-infringing material, according to Supreme Court judge Lord Sumption.

"There is no legal basis for requiring a party to shoulder the burden of remedying an injustice if he has no legal responsibility for the infringement and is not a volunteer but is acting under the compulsion of an order of the court," ruled the judge, who sat as part of a five-strong panel at the highest court in the land.

"It follows that in principle the rights-holders should indemnify the ISPs against their compliance costs," he continued. Section 97A of the Copyright, Designs and Patents Act 1988 allows rights-holders to go to court and get a blocking order – the question in the current case is who stumps up for the costs of complying with that order?

BT and co-appellant EE were arguing against an earlier finding by the Court of Appeal, which held in 2016 that ISPs should pick up the costs – in this case, to block sites peddling knock-off luxury Cartier watches and Montblanc jewellery.

Sweeping aside various legal precedents founded on EU law, Lord Sumption ruled: "In English law, the starting point is the intermediary's legal innocence. An ISP would not incur liability for trademark infringement under English law, even in the absence of the safe harbour provisions of the [EU] E-Commerce Directive... an ISP serving as a 'mere conduit' has no means of knowing what use is being made of his network by third parties to distribute illegal content.

"The protection of intellectual property rights is ordinarily and naturally a cost of the business which owns those rights and has the relevant interest in asserting them."

IP lawyer Neil Brown, commenting on the decision, told El Reg: "This is a sensible decision, reflecting that blocking injunctions are sought to protect the commercial interests of rights-holders. Costs associated with protecting those interests rightly sit with the rights-holders. The decision does not impact whether or not a blocking order can be imposed (they can) but, if a rights-holder wants an ISP to modify its network to drop or redirect traffic, it will need to pick up each ISP's reasonable costs of doing so."

Brown also mulled what he described as the "strong chance of an appeal" to the Court of Justice of the European Union.

Crucially, the decision rests on ISPs in similar cases being conduits for live content and not caches or webhosts. Lord Sumption ruled:

It is critical to these conclusions that the intermediary in question is legally innocent. The appellants in this case are legally innocent because they are "mere conduits". Different considerations may apply to intermediaries engaging in caching or hosting governed by articles 13 and 14 of the E-Commerce Directive, because these operations involve a greater degree of participation in the infringement, which is more likely to infringe national laws protecting intellectual property rights if the conditions of immunity are not satisfied.

For BT and EE, barrister Charlotte May QC successfully argued that ISPs qualified for legal exemptions set out in EU law.

A Supreme Court hearing in January saw both sides' lawyers arguing it out with Cartier's barrister, Adrian Speck QC, claiming that ISPs were "profiting" from rights-infringing content and therefore ought to divert those "profits" into the costs of court order compliance.

The full judgment, relatively short at 39 numbered paragraphs, can be found on the Supreme Court website (PDF).

Joel Smith, head of the Intellectual Property Group at Herbert Smith Freehills, London, told The Register it was a "surprise result": "Today's decision is a powerful endorsement of the neutral role of intermediaries as mere conduits of internet traffic."

He added: "Big brands will be disappointed with the outcome on costs. The Court saw this [as] a cost of the private commercial interests of the rights-holders. ®