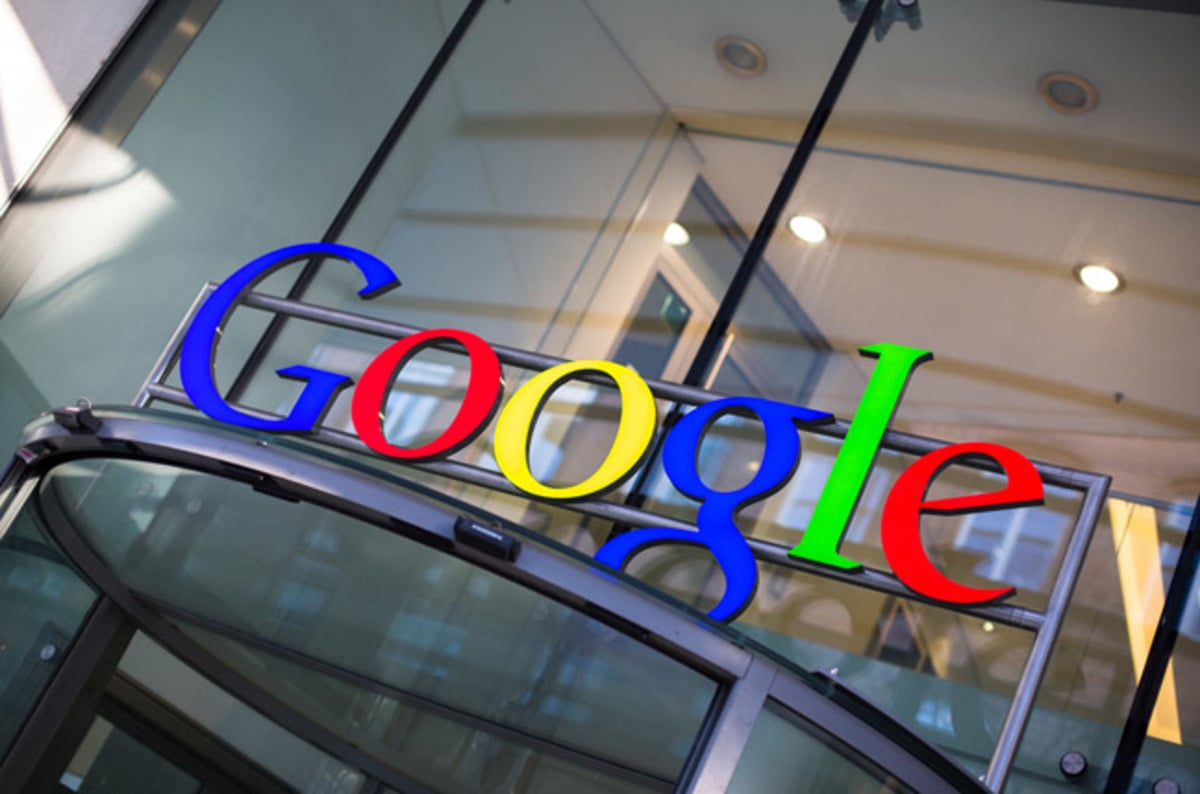 An Australian has won permission to sue Google for defamation over search results that he alleges link him to the country's criminal underworld.

Milorad "Michael" Trkulja has convinced the Australian High Court that he should be allowed to sue Google for allegedly publishing photos that he has claimed "convey imputations that he 'is a hardened and serious criminal in Melbourne'," according to an amended statement of claim referred to the High Court order (PDF).

Trkulja was shot in the back in a restaurant in Melbourne in 2004, according to local reports. The local state's court of appeal, which sits below the national High Court in the legal pecking order, originally rejected his attempts to sue the advertising technology company.

"I will sue Google ... and I will sue them 'til they stop. I want them to block my pictures," he said. "I'm not a criminal, I've never been involved and I will make sure these people are not going to ruin my family – I have grandchildren," the Aussie Associated Press news agency quoted Trkulja as saying.

Google's legal eagles Down Under argued it would have been "irrational" for someone to assume that pictures of people returned against a search for underworld figures are all criminals, partly on the grounds that the mugshots displayed by the search engine for such a search included Marlon Brando.

Trkulja is also suing over alleged autocomplete suggestions for his name, which he has alleged included the phrases "is a former hitman", "criminal" and "underworld".

In Australian common law the defence of "innocent dissemination" is available to "subordinate" publishers such as newsagents, booksellers, librarians and internet service providers.

Google was also ordered to pay Trkulja's costs for the High Court appeal.